Over the past six years, the Lady Tutu 5k and Little Princess Dash has been held at the Easton Shopping Center in Columbus, Ohio in April.  Brrr! you can say that again.  For the most part of those years it has been cold.  Not this year.  This year’s event is going to have a warm glow to it.  Get your sunscreen ready ladies!  With an August date the expectations are that it will be balmy.  Morning temperatures in Columbus average around 65 degrees – wonderful!

Why the Date Switch?

Ever since the Governor of Ohio announced numerous business closing and bans on large gatherings, events such as the Lady Tutu 5k have had to make alternative plans.  Since the 5k was scheduled to be held on Saturday April 4, this event was right in the cross hairs.  Thankfully, with great partners like Easton, we were able to find a suitable date in August.  The new date gives Ohio time to work through the initial shutting down of the State and then the gradual opening up.  As of this writing, we are hopeful by race day we will be back in full swing.

Though we have this new summer date with the event in Columbus, this won’t be new to the Lady Tutu 5k.  Over the past few years after the Columbus event was held, we would host this event in other cities in the summer months.  Toledo, Cleveland and Cincinnati have been stop off venues and all were held in summer.

We have always enjoyed hosting the Columbus event in April.  Though it has been cold, it was nice to break the cabin fever with this event.  I think I can safely say many of the participants felt the same way.  With the opportunity to get out of the house after months of cold and darkness, the Lady Tutu provided a great excuse to get out and do something fun and active.

Looking Forward to Seeing You

With all our races done since March and many more cancelled through July.  We are itching to get back to racing and seeing you all out there on the roads and parks trails.  We will be most certainly be looking forward to August when we can all meet again at Easton. 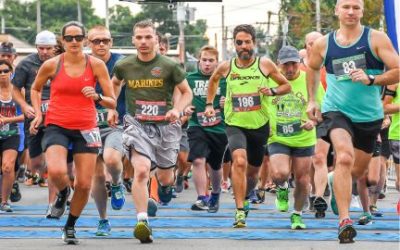 Join us for the Old Glory 5k. July 4th 5k run and walk will be held at Polaris Fashion Place.

END_OF_DOCUMENT_TOKEN_TO_BE_REPLACED 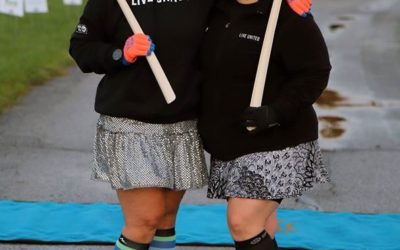 Run United with a Twist of Fun

The United Way of Union County Ohio has being hosting a run/walk event at Glacier Ridge for as long as I can remember. As far back as the early 2000’s, they hosted the very popular “Game Day 5k”.  It was usually around the second week of the football season, when Ohio State would play their first big game against an opponent outside of the Big Ten.

END_OF_DOCUMENT_TOKEN_TO_BE_REPLACED 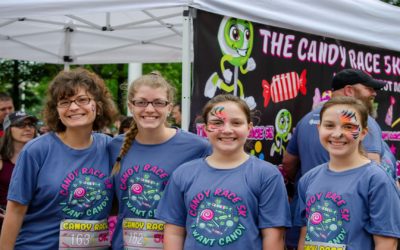 The Candy Race 5k returns to Columbus on Saturday July 18, 2020.  The last time it was held in our hometown was back in 2015!  After a 5 year hiatus, this fun, family friendly and super colorful event returns.  We are excited to bring it back again as we have missed hosting it here for all these years.  This year it will be held at Sharon Woods Metro Park which is a beautiful centrally located metro park just off I-270 and Cleveland Avenue.