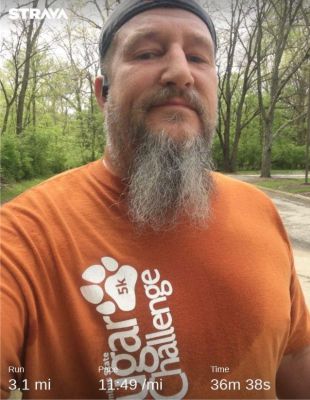 The annual Columbus State Cougar 5k Challenge takes place each year in May.  Over the past few years the 5k was held on the Delaware campus.  The event has routinely drawn over 200 participants.

For a Good Cause

The 5k is an important event because it supports book scholarships for Columbus State Community College students.  Each year, the Staff Advisory Council of Columbus State has been able to increase the total number of book sponsorships provided to CSCC students from race registrations.  Needless to say, this is a big deal.

As will all events since mid-March that have been impacted by the Corona Virus, the Cougar Challenge was not immune.  For most events who did not cancel following the State of Ohio’s orders to ban all large gatherings, they would have to go virtual.  Virtual races are not new, but this year they have become popular as the only means to actually hold an event.

In a virtual event, participants register, then run or walk by themselves and submit times by email to a leaderboard.  The leaderboard is able to then rank everyone by their time and place them in the overall standings.  T-shirts and other goodies are either mailed or given out later.

When large gatherings were banned in March, the Cougar Challenge 5k had already begun taking registrations.  As the event was only seven weeks from race day.  The team had to pivot quickly to figure out how they could still make this happen and not hurt a major fundraising initiative.  Pulling together on zoom calls, the team got to work.  Some worked on the very important part of communication, others revamp the marketing efforts, while others stayed the course with sponsors, designing and ordering the event t-shirt.  It was a remarkable effort.

Nichole Bowman-Glover who is serves as the Wellness Program Coordinator and one of the leads on the 5k race committee, said, “This year’s Virtual Columbus State Cougar 5k Race was a success, because of a strong team effort that ensured the effective planning, marketing and execution. Speedy Sneakers assisted with the quick transition to virtual and provided the necessary support to make the virtual 5k exciting. We want to keep the virtual component in future races.”

In the end, this event was a success.  What at first was a little concerning turned into a real positive as the team was able to see the benefit of a virtual event.  It also was able to see how strong collaboration with team members is an essential ingredient for success.

When all was tallied the event still was able to draw over 200 participants.  This ensured the goals set forth before the ban was put in place were achieved.

Everyone looks forward to 2021 when we can all meet together again. 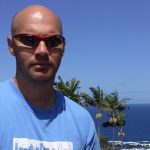 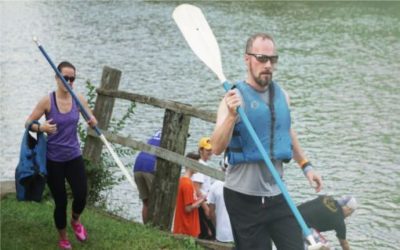 The Loveland Frogman triathlon takes place in the beautiful, picturesque Loveland, Ohio. Each leg of the race takes place along the Miami River allowing the participants to enjoy each portion of this event a little more. The biggest year yet, the Frogman reached capacity even before race day!

END_OF_DOCUMENT_TOKEN_TO_BE_REPLACED 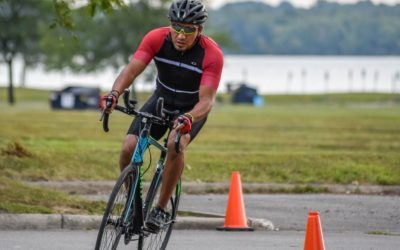 Along the beautiful Alum Creek beach the first annual Challenge Columbus duathlon began as the sun rose over the water. With 13 teams and 7 individuals competing, this competition was fierce as each team and individual vied for one of the three categories of awards available.

END_OF_DOCUMENT_TOKEN_TO_BE_REPLACED 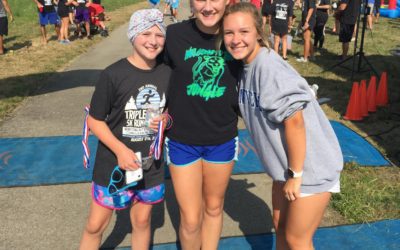