More than two thirds of nation’s labor force feels fatigue at work, which manifests as tiredness, sleepiness, lack of energy, or an increase in effort to perform tasks at a desired level.  It is well documented that workplace fatigue reduces productivity and can cost businesses thousands of dollars each year.  Fatigue is so common, many of you reading this are sluggishly reaching for your third cup of coffee!

This lack of energy is not only annoying, but it is also an issue of safety; in 2017, the National Highway Traffic Safety Administration reported 91,000 car accidents caused by driver fatigue.3  Numerous studies have shown that being awake for long periods of time has the same effect on coordination and decision making as drinking alcohol.  Losing a just few hours of sleep is similar to drinking 3 beers, but staying awake for 24 hours straight is like having a BAC of 0.10%–well over the legal limit!2

Sure, there’s always caffeine, but drinking too much coffee can cause dehydration and may lead to a crash, leaving you sleepier than before.  If you are a millennial, listen up—people aged 22-37 consume 44% of the nation’s coffee, but also have the highest rates of fatigue, stress, and anxiety according to the American Psychological Association.  It begs the question, how did our ancestors manage to survive long days of physical labor that required careful attention, tending fields, hunting, woodworking, building, and traveling, all without their 5 Hour Energy shots??

The history of scientific research on a special group of herbs called adaptogens, began with World War II and the need to increase stamina, endurance, and performance of soldiers.  Scientists of the early 20th century studied the Nanai hunters of Eastern Russia, who were required to be on their feet all day searching for game.  They would sometimes be out for days at a time, surviving the harsh elements of the Soviet countryside, before returning to the village with food hiked over their backs.  The researchers noticed that the hunters would consume a special berry from the native Schisandra plant before each journey to prevent exhaustion and maintain mental clarity.  Some of the men even said the berries improved their night-time vision, allowing them to work around the clock.  The USSR had already been experimenting with illicit drugs to keep their pilots awake for hours on end, but the brutal side effects had damaging effects on health.  These synthetic drugs were not sustainable for long term use, which cultivated an interest in ancient medicines and herbal remedies.7

Adaptogens are a group of herbs that increase attention and endurance.  Although widely used among herbalists, the term has yet to make its way among mainstream pharmacology.  While their active ingredients may differ, all adaptogens must meet a few criteria:

Curcumin is the active ingredient in the turmeric root, used commonly in Indian dishes like curry.  It has been around for nearly 4000 years and has been widely used for its anti-inflammatory properties, along with its effects on wound healing, pain, digestion, and chronic disease.

One study in 2015 found that turmeric had an antifatigue effect in mice when taken orally.4

Another trial showed that subjects with occupational stress and anxiety had significant improvements to fatigue symptoms and stress levels after taking 1000mg/day curcumin for a total of 30 days.6  Some studies have also explored the benefits of turmeric on muscle growth and muscle recovery in resistance training.  If you are experiencing delayed onset muscle soreness, this is a great adaptogen to stimulate healing and reduce tenderness in the soft tissues!

This ancient Chinese herb has long been used in tea, known for its high antioxidant content and energy boosting effects.  It is commonly taken today to improve brain function and mood.  Clinically, it has been shown to improve working memory and was used by nurses to make it through a night shift while maintaining focus.5

The benefits don’t stop there!  Evidence suggests this plant also improves symptoms related to male erectile dysfunction, diabetes, cold/flu, herpes, and is immunoprotective.  However, these effects may reduce after 6 weeks of consumption, meaning that this adaptogen should be taken in “cycles.”  This is a great herb to take in place of caffeine–energy without the crash!

This ancient herb root is touted to reduce aging, reviatlize the body, defeat disease, and create a sense of well-being.  Being an adaptogen, it is also great in fighting everyday stress, strain, fatigue, and pain without worrying about overuse or harmful side effects.8

For those of you who work out (which should be all of you!), Ashwagandha definitively improves muscle mass growth and increases in strength, after a study followed athletes who performed the bench press exercise over an 8 week period.  The subjects also had decreased muscular damage from exercise when compared to the placebo and the men had increased testosterone than without the supplementation.9

This powdered root decreases cortisol by 30%, the stress hormone, which comes with a wide array of health benefits including improved blood glucose regulation and decreased fat storage.1  Some anectodes say this herb improves sleep and gives the user unusually deep and detailed dreams.  The Winchester Institute now carries Ashwagandha in our office.  We recommend taking 500-600mg/day for at least a month in order to boost your energy naturally and live your best life through natural foods and herbs! 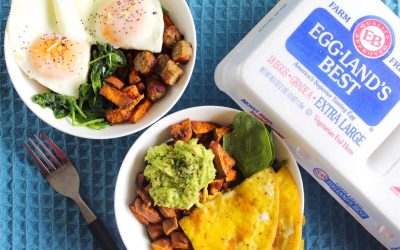 4 ways to maintain your wellness goals this winter

END_OF_DOCUMENT_TOKEN_TO_BE_REPLACED 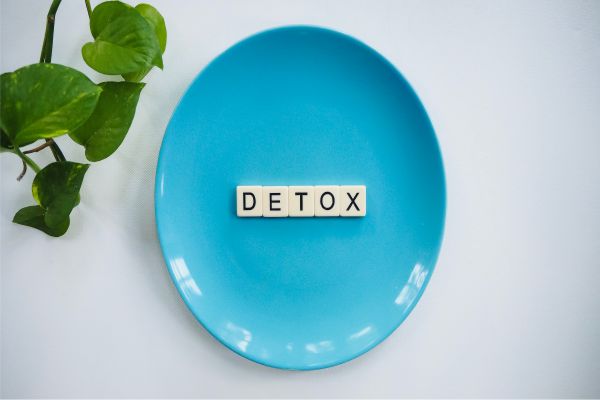 Diet Detoxification. Do they Work?

Diet detox programs. Do they work and are they worth the money and time invested.